Discussion about whether African Pentecostalism represents “a complete break with the past” or continues with little change to ancient beliefs, often leads to misunderstandings, particularly when African Pentecostals encounter European Christianity.

CRS and the project Pentecostal Migration in Secular Sweden invite to an open lecture by professor Allan H Anderson.

This lecture discusses this question from the perspective of many years studying Pentecostalism in several African countries and in its diaspora form in Europe.

To the Ends of the Earth: Pentecostalism and the Transformation of World Christianity (Oxford, 2013),

Zion and Pentecost: The Spirituality and Experience of Pentecostal and Zionist/Apostolic Churches in South Africa (Unisa Press, 2000) 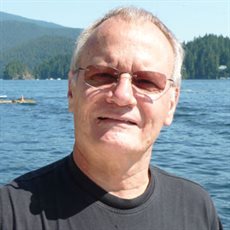