Public Defence: Governing Migration – On the Emergence and Effects of Policies Related to the Settlement and Inclusion of Refugees

Kristoffer Jutvik defends his thesis Governing Migration – On the Emergence and Effects of Policies Related to the Settlement and Inclusion of Refugees.

Abstract
The thesis consists of four papers. Paper I investigates the causal relationship between seat majorities for mainstream parties and refugee reception policy in Swedish municipalities. In conclusion, the paper finds that the link between political seat majorities and refugee reception is of an associative rather than a causal nature. In order to find significant estimates, the win margin for each bloc needs to be rather substantial. Thus, the paper indicates that there is a unified political attitude over the mainstream blocs towards refugee reception and that other factors, and not political seat majorities, have contributed to the uneven distribution of refugees among municipalities in Sweden.

Paper II turns to focus on how stakeholders in four small-sized Swedish municipalities with diverging historical reception of refugees explain and describe their policy approach. By conducting semi-structured interviews, the paper finds that stakeholders share a common understanding about how refugee reception has been performed locally (in terms of high or low refugee intake) and that they emphasise the importance of prior experiences rather than the composition of political parties or resources in explaining their current policy approach.

Paper III, which is co-authored with Henrik Andersson, investigates whether asylum seekers react to changes in migration policy by assessing the effects of a Swedish regulatory change implemented in 2013. Using high-frequency data with information on the weekly number of asylum-seekers, the paper finds that refugees do react very rapidly, even within a week, but that the effects were temporary. The paper also finds that the Swedish change of policy affected the distribution of Syrian asylum seekers in Europe in a significant manner as well as the characteristics of the Syrian population of refugees coming to Sweden. 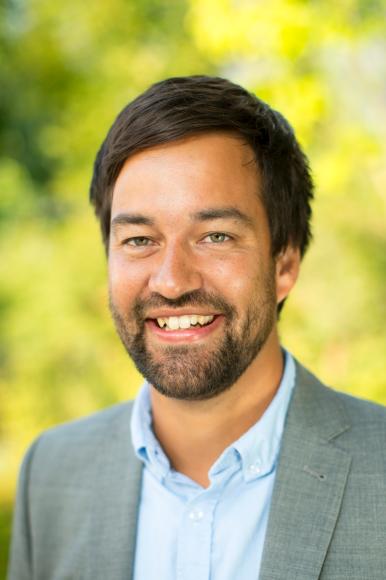