In times of queer- and transphobic mobilization, anti-gender politics and conservative promotion of “traditional values” across the world, how can queer researchers understand and assess the increased emphasis on LGBTQ rights in (some) states’ foreign and development policies?

About the seminar
My ongoing research critically analyzes how Sweden and other states, through foreign and development policies seek to support, empower and increase the security of sexual and gender minorities in countries where the state, religious groups and transnational networks are attacking SOGIESC (sexual orientation, gender identity/expression, sexual characteristics) rights.

Drawing on queer development studies, theories of homocolonialism/-nationalism and governmentality literature, I seek to identify and study the contradictory aspects of such support. This concerns not least the complex question about public visibility, which on the one hand is a goal for many LGBTQ activists and a necessary condition for establishing contacts and receive international support, but on the other hand can be connected to increased risks and vulnerability.

About Emil Edenborg
Emil Edenborg is Associate senior lecturer in gender studies at Stockholm University and postdoctoral researcher at the Swedish Institute of International Affairs. Emil is the author of Politics of visibility and belonging: From Russia’s “homosexual propaganda” laws to the Ukraine war (Routledge, 2017) and has published about queer perspectives on global politics in Sexualities, GLQ: a journal on lesbian and gay studies and International Feminist Journal of Politics. For a list of publications, see https://www.su.se/english/profiles/emed6198-1.393777 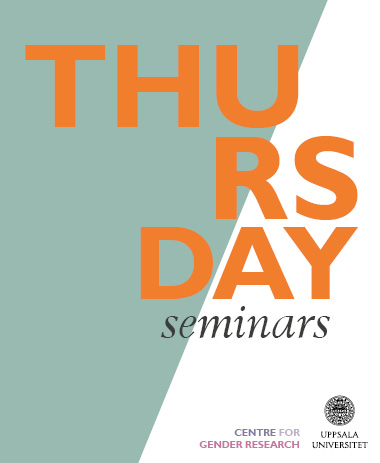