Julia Nordblad, Associate Professor at the Department of History of Science and Ideas, University of Uppsala

Humanity faces a devastating planetary crisis. Accelerating economic growth has created affluence on an unprecedented scale, but also conditions that threaten to destroy the stable climate and biodiversity, which sustain modern societies. Scarcity: Economy and Nature in the Age of Capitalism argues that modern economics has played a critical role in perpetuating this crisis. By assuming that the world is ruled by an inescapable condition of scarcity, modern economics has encouraged the pursuit of maximum resource utilization and infinite economic growth. In order to address the looming planetary crisis, we need new economic thinking, centered on a different understanding of scarcity that can help the next generation repair and restore the biosphere.

This book traces the dramatic clash of ideologies that has shaped the dynamics between capitalism and the environment over the last five hundred years. The idea of infinite growth has deep roots. Yet so does a long tradition of resistance and criticism by agrarian radicals, Enlightenment philosophers, romantic poets, revolutionary socialists, and ecofeminists. By exploring the modern concept of scarcity and its many critics, Albritton Jonsson and Wennerlind provide the reader with a rich foundation upon which to think creatively about the relationship between nature and economy. Their book offers not just a critique of infinite growth but also an invitation to imagine new ways of flourishing on the planet.

Julia Nordblad: "The 1986 National Forum on Biodiversity and the Struggle over Liberal Environmentalism"

The 1980s saw the emergence of a new paradigm of environmentalism, epitomized in the 1987 Brundtland report and the slogan of ‘sustainable development’. In contrast to the environmentalism of the 1960s and 70s, environmental protection and economic development were now seen as compatible goals. Free trade and economic liberalization were going to halt degradation of natural environments. But the mid-1980s also saw the emergence of another environmental concept, namely biodiversity. The biodiversity concept was coined and launched at the 1986 National Forum on Biodiversity in Washington D.C., an event organized by concern biologists, the National Academy of Sciences, and the Smithsonian Institution to communicate to the public what rapid loss of nature entailed. This paper examines the 1986 Forum and the concept of biodiversity as a challenge to liberal environmentalism, especially though its critique of economics as tool for knowing and governing the natural world.

Extended seminar, coffee will be served between papers. After the seminar we will have a social drink at Williams.

Papers by authors will be distributed within the department. Externa guests to the seminar email hanna.hodacs@idehist,uu.se for more information. 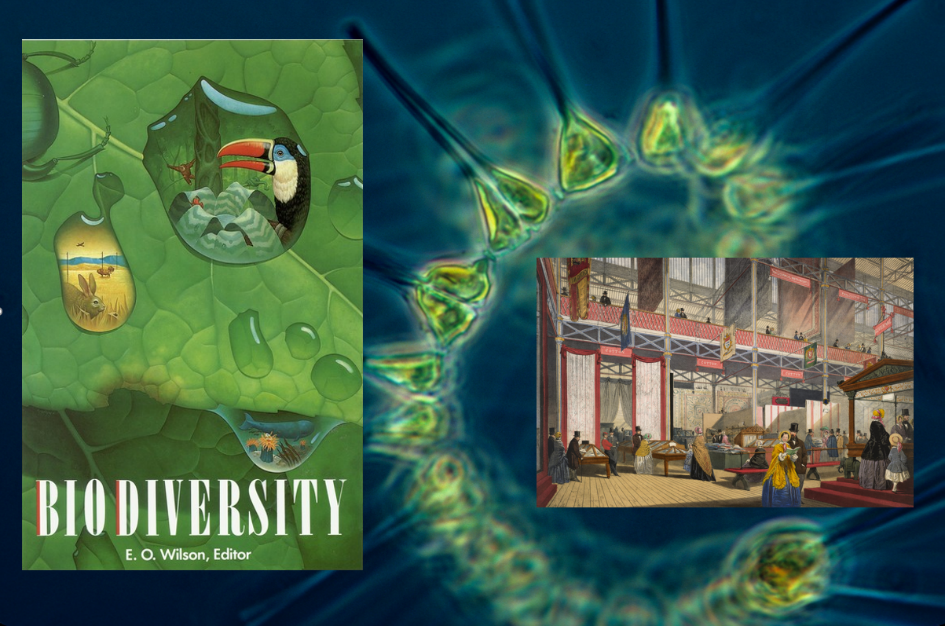