This is about a now obscure but ex­tra­ordinary “nov­el­ty in litera­ture,” Science in Story: Sammy Tubbs, the Boy Doc­tor, and “Spon­sie,” the Trou­ble­some Mon­key (5 vols., New York, 1874-75). The author, Dr. Edward Bliss Foote (1829-1906), was perhaps the most popular writer on health in mid- and late-19th-century America, and a political radical. His publications sold hundreds of thousands of copies. Science in Story features the adventures of a little black boy, Sammy Tubbs the boy doctor, as he grows into racial, intellectual and physical maturity. Its 1200-odd profusely illustrated pages brim­ over with figu­ra­tions of na­tion, society, cosmos, and self, and discussions of race­, gen­der, and class: the anatomical body fairly bursts with mean­ing. Foote never saw a reform he didn’t like or an issue he didn’t dispute: abolition, eugen­ics, anti-cor­po­ral-pun­ish­ment, diet, child labor, mesmerism, phrenology, medical li­cen­sure, paper money, spelling reform, phi­lan­thro­py, homelessness, temperance, vivisection, vaccination, women’s rights, free thought and physical fitness. The fifth and final book of the Sammy Tubbs series, on “reproduction and elimination,” appears to be the first anatomically explicit sex education book for minors. It also features an interracial romance between Sammy and a young white girl, and shows an uncaptioned illustration of an interracial kiss. I will argue that Foote offered his idiosyncratic blend of min­strelsy, anatomical instruction and juv­e­nile fic­tion as a transgressive program for producing a univer­sa­l emancipated bour­geois self — even as it in many ways affirmed pre­vailing racial, social, gender, epistemic hierarchies. I will end with a consideration of the publishing history and reception of Sammy Tubbs and its controversial fifth volume, Foote’s ca­reer as entrepre­neur/ac­ti­vist, and the larger strategic difficulties involved in a radical politics based on the anatomical body. 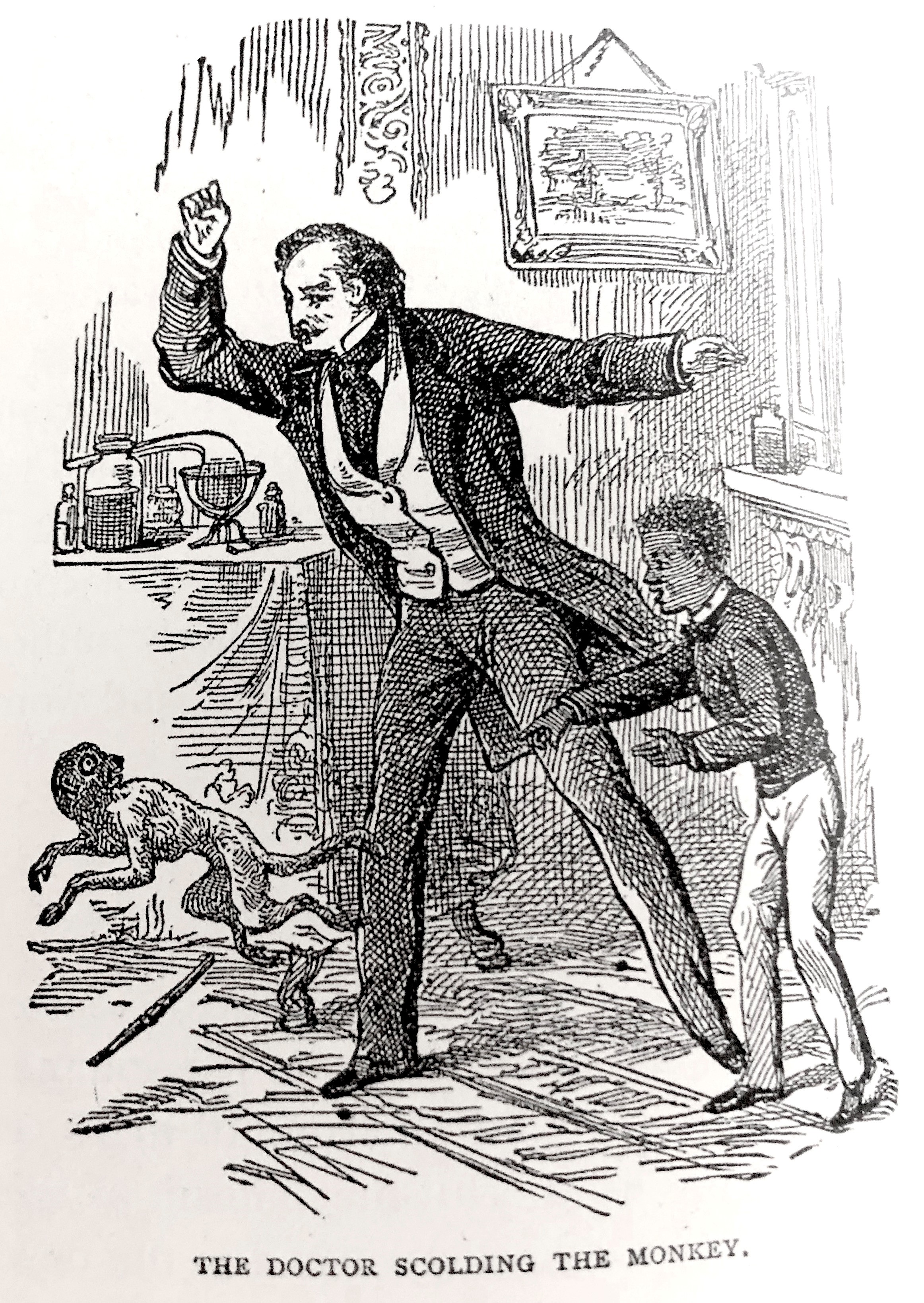