EAGE Education Tour (EET), started in 2006, they are the flagship Educational programme of EAGE and have already attracted thousands of participants. EAGE Education Tours consist in a 1-day course presented by an acknowledged academic or industry expert visiting various locations worldwide. These courses are specifically designed to appeal to a wide audience, giving EAGE members from all over the world affordable access to the latest developments in Geosciences.

His interests include velocity model building and migration, and his most recent activity includes writing the text books: ‘Velocities, Imaging, and Waveform Inversion: the evolution of characterising the Earth’s subsurface’ published by the EAGE in 2018; ‘An Introduction to Velocity Model Building’ published by the EAGE in 2010; and co-editing the SEG Geophysics Reprints series volumes ‘Classics of Elastic Wave Theory’ and also ‘Pre-Stack Depth Migration and Velocity Model Building’, as well as contributing the chapter on model building to the new SEG online encyclopaedia.

He is an associate editor for the journals ‘Geophysics’ and ‘Geophysical Prospecting’, and teaches the EAGE/PESGB/SEG continuing education course on ‘Velocity Model Building’ and is an external lecturer at the University of Leeds and Imperial College London. Ian was awarded the EAGE’s Anstey Medal in 2003 for contributions to the depth imaging literature, made the SEG European Honorary Lecturer in 2012, conducted the 2018-2019 EAGE international Education Tour, and was made an Honorary Life Member by the EAGE in 2018. 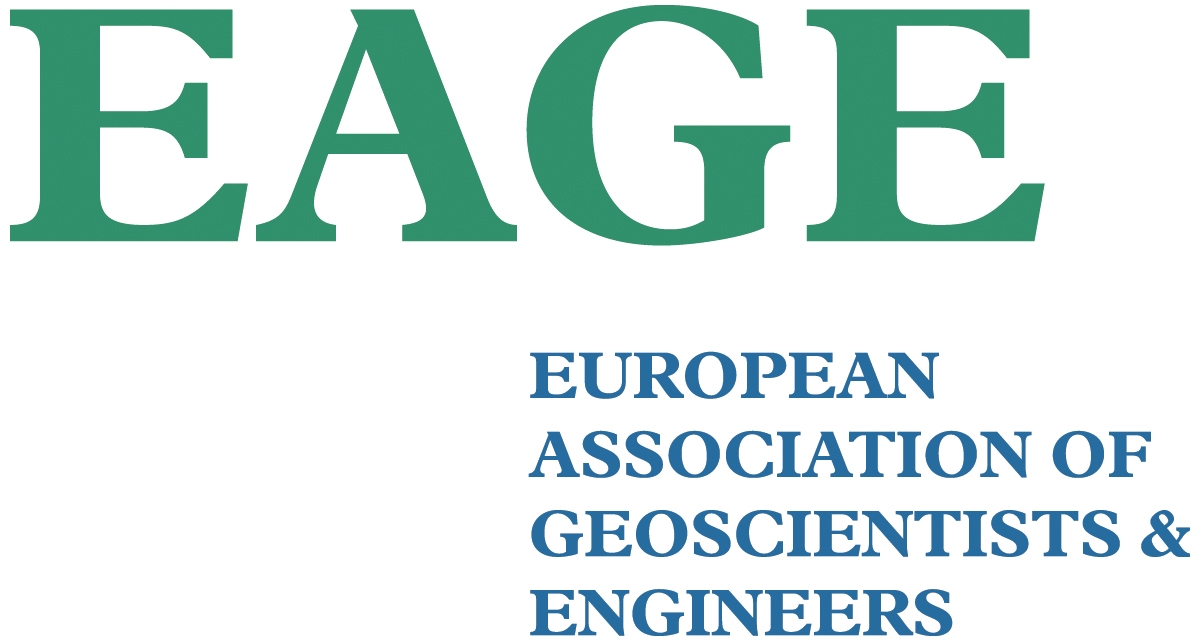